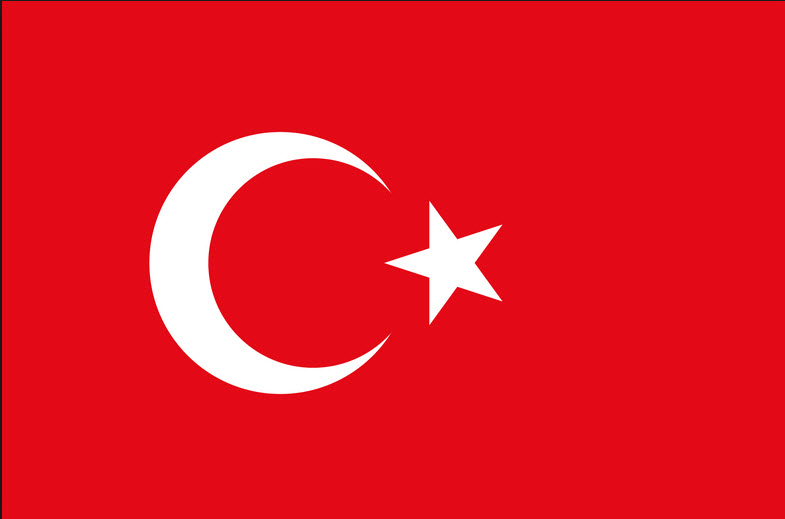 Ecommerce transactions in Turkey are up 35 percent in 2014 from the previous year, reaching a volume of 18.9 billion Turkish liras ($7 billion), according to Turkey’s Istanbul-based Informatics Industry Association, or TUBISAD.

This means that ecommerce now represents 1.6 percent of overall retail business in the country. Growth in ecommerce in 2013 was 14 billion Turkish liras (more than $5 billion).

Kemal Ciliz, the chairman of the association, said this increase had been achieved at a time when the Turkish economy was experiencing slow growth. “Nevertheless,” he said, “ecommerce in Turkey is not at the desired level”.

Ciliz says that that ecommerce sector still lacks a solid legal background and proper regulations in order to grow further. Burak Ertas, a member of the association’s board of directors, said Turkish people were accustomed to using credit cards for their transactions in stores and that it would take time for them to make the transition to using credit cards on online shopping sites.

Soner Canko, the chairman of the Turkish Interbank Card Center, said there had been an increase in mobile payment recently. “One of every two transaction over online websites are being conducted on mobile websites [according to May’s figures],” said Canko.