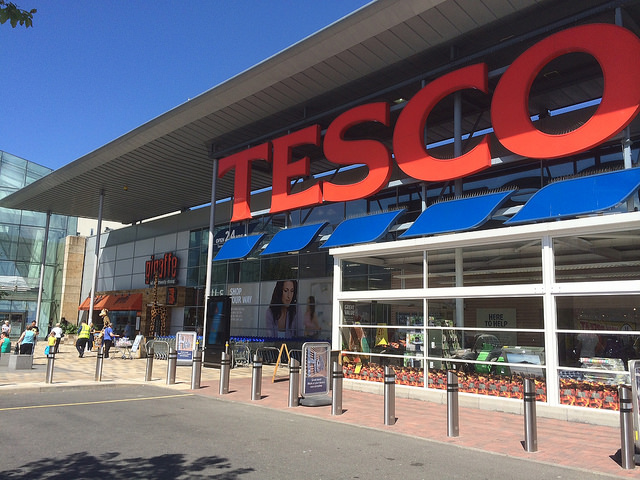 Tesco’s UK like-for-like sales fell by 1.3 per cent in the three months to 30 May, according to its latest trading statement.

Like for like sales means sales stripping out the effect of store openings and closures but chief executive Dave Lewis said that the customer was refocusing on the customer, “fixing the fundamentals of shopping” as it looks to woo back shoppers to its business. That meant a move away from short-term couponing to lower prices and more simplified ranges, both online and off.

Tesco says that reflects positive response from customers to the investments it is making in the business, both online and off.

Chief executive Dave Lewis said the first quarter results represented “another step in the right direction”, as they were an improvement on the 1.7 per cent dip in sales seen between December and February.

The latest figures are an improvement on this time last year, when there was a 4 per cent drop in UK sales during the first quarter.

In April, figures showed that Britain’s biggest retailer suffered one of the largest losses in corporate history in the year to February – and this followed an accounting scandal which saw Tesco overstate profits by £263m.