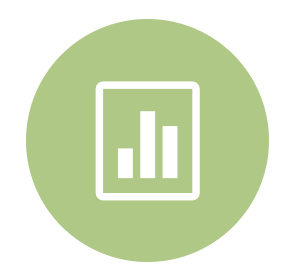 Younger adults, ages 18-34, are more likely to favour smartphones for retail  activities than any other age group, according to new research.

Distinctions that are crucial to marketers and media agencies for reaching different age groups in the U.S. are identified in a study released today by the Interactive Advertising Bureau (IAB), the “IAB Digital Shopping Report,” a custom IAB analysis of Prosper Insight data.

The report shows that younger adults, ages 18-34, are more likely to favor smartphones for retail activities than any other age group. While overall, consumers are more likely to purchase using a tablet (35 per cent) than a smartphone (28 per cent), this younger generation is more inclined to make purchases using their smartphones (43 per cent vs. 35 per cent on a tablet). In comparison, those 35-54 are more apt to use a tablet for their shopping needs and are more apt to make purchases on those devices (41 per cent vs. 35 per cent general population).

Other key differences include:

The  report found that half of U.S. adults regularly conduct some form of showrooming, defined in this study as comparing prices on a mobile device while in a retail store before purchasing.

The most likely outcome of the typical showroomer after checking prices is to buy in a physical store (57 per cent) – whether at the current retailer’s or another retailer’s store.

The next likely scenario is to buy from another store’s website (53 per cent) – either on a mobile device in store or a computer after leaving. Those 18-34 are the likeliest group to showroom (67 per cent), and when they do so they are prone to make purchases from another retailer, whether at a physical store, using a mobile device, or using a computer after leaving. In contrast, over half (53 per cent) of 35-54 year olds showroom, and have an equal likelihood of buying in the store or at a competitor’s store. Showroomers 55+, however, are more apt to simply buy in the same brick-and-mortar retailer where they are engaged in showrooming activities.

Use of comparison shopping apps is also a critical differentiator among the generations, with consumers 55-64 most inclined to use one (44 per cent). The age group just below them, age 35-54, are the least likely to tap into those sorts of apps (39 per cent).

“The use of digital and mobile devices as a core component of the shopping experience occurs slightly differently by age groups,” said Sherrill Mane, Senior Vice President, Research, Analytics, and Measurement, IAB. “If marketers and retailers want to reach the right audiences at the right time in the purchase cycle, they are going to need to understand these distinctions.”

“With the holiday shopping season in full swing, consumers are turning to smartphones and tablets throughout the gift-buying process,” said Anna Bager, Senior Vice President and General Manger, Mobile and Video, IAB. “This report spotlights contrasts in how different generations shop on digital – significant differences that need to be considered in brand marketers’ strategies.” 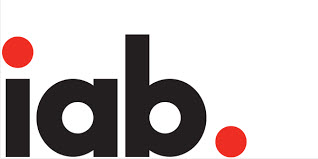