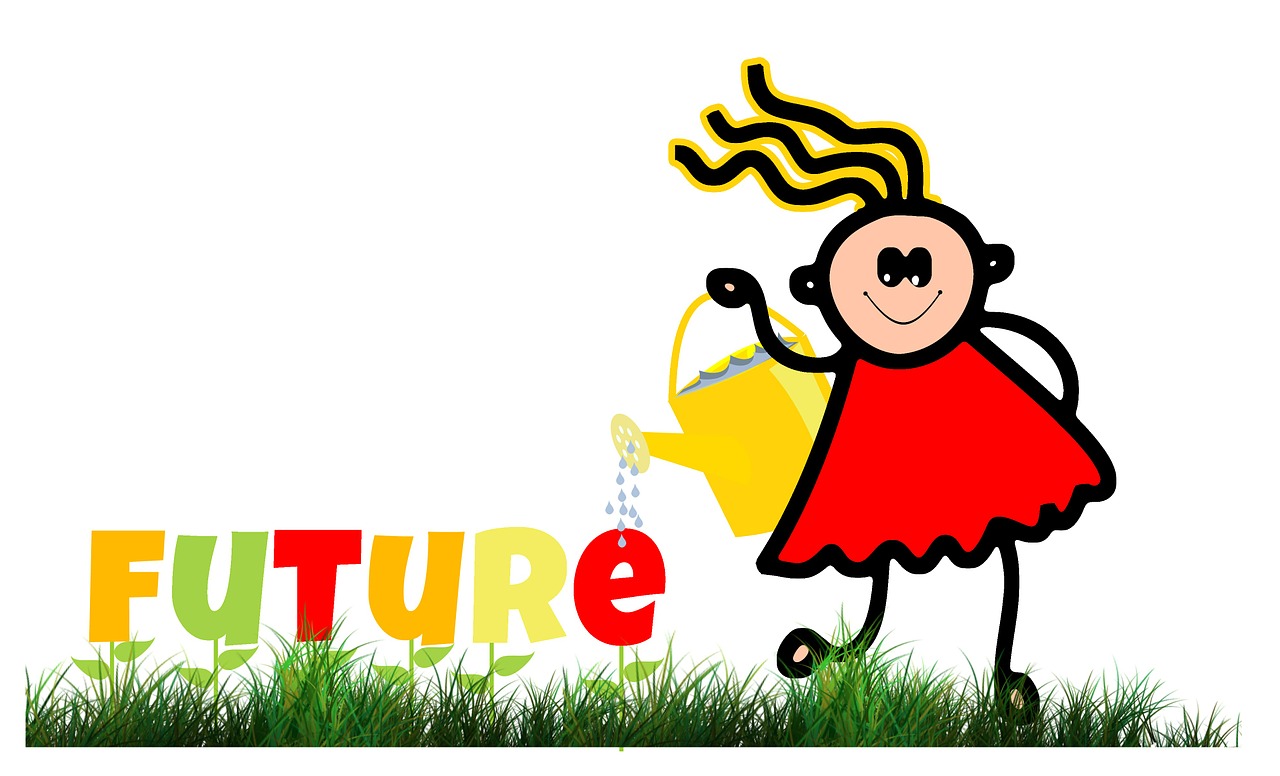 A North East digital agency, Visualsoft, has this week announced the launch of a groundbreaking innovation service to develop and launch new business ideas.

For each successful idea release to market, the collaborator will receive a 5 per cent stake of all profits made from the launch. Since announcing the new plans just one week ago, the team has received 40 ideas from existing Visualsoft staff, with a number scheduled in for development in early 2015.

Dean Benson, CEO of Visualsoft spoke about the launch, saying, “Innovation has always been a huge part of Visualsoft’s culture, so it makes perfect sense to capitalise on that further by broadening the scope of how and where innovation can be used to help make the business even more successful in the future.”

The company has recruited an experienced Digital Marketer to head up The Innovation Lab in the shape of John Ryder, previously of Silverbean. John added, “I’m thrilled to be joining the company as Head of Innovation. It’s an exciting role and I’m looking forward to being part of Visualsoft’s journey in becoming an even more successful company.

“If you’re a Digital Marketer or a Developer, Visualsoft is the place to be right now and I think the Innovation Lab will be an even bigger draw for the best digital talent in the North East.”

As part of his new role, John has been tasked with growing the Newcastle arm of the business and is currently on the lookout for Developers to join the company from its new office on Pink Lane, Newcastle.

This isn’t the first innovative idea to come from the Stockton-based company. Earlier this year the company announced it was introducing unlimited holidays and unmonitored flexi-time for all employees – something that has never been done before in the UK.