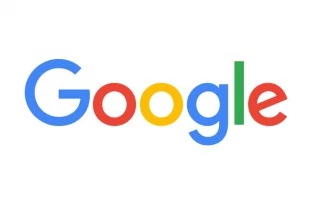 Google has added shopping functionality to its smart speaker Google Assistant, as it looks to take on the popularity of Amazon Echo.

Google’s Assistant will pull goods from the retailers that already support Google Express — including Costco, Walgreens and Whole Foods.

The challenge, of course, is to catch up with Amazon — which has been doing this for over six months and comes preloaded with a massive cohesive marketplace of goods. Then again, some fans have pointed out that the variety of retailers Google draws from might be a selling point, as it offers more inherent variety.

Google says it plans on enabling purchasing for “other apps and services” in the coming months. Whether those features and services will show up on the Google Assistant device remains to be seen.

According to Google’s announcement post, there are no fees or service charges through April.