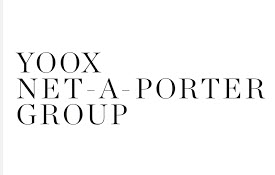 The new expanded Yoox Net-A-Porter Group has reported rapid growth in its first results as a combined company.

The company now aims to expand to serve a wider audience, creating a shared virtual global inventory that will underpin sales across the group’s online stores and markets and save money at the same time. It also plans to extend Net-A-Porter’s editorial and brand marketing capabilities across the group.

“The synergies of the merger have exceeded our expectations and based on the detailed work of our teams we have raised our target from €60 million to €85 million. I am thrilled with this result as it is testament to the strategic rationale of this game-changing merger. We are just at the beginning of making our vision a truly exciting reality.”