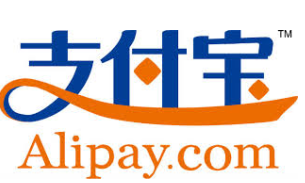 Chinese mobile wallet app Alipay had 450 million users spend online or in stores during 2016, according to new data from the company.

The app’s biggest group of spenders, the people of Shanghai, paid out an average US$20,400 last year, 1.5 times what they spent in 2015. Interestingly this is against an average middle class wage in Shanghai of US$35,000.

Alipay can be used on many of the nation’s top online shopping sites – including all Alibaba’s marketplaces – as well as at stores of all sizes, from Walmart to your local noodle shop. It’s also used for transferring money to family or friends, and features a number of financial services including a personal savings fund and small loans.

The app’s main rival is WeChat, which contains features for online and in-store cashless payments. Apple Pay is another contender.